As powder draws skiers from miles away to Taos Mountain in the winter, the word ‘whitewater’ attracts rafting enthusiasts in the spring. In Taos County, the Rio Grande River offers some of the Southwest’s most thrilling spring and summer outdoor recreation.

One 48-mile section that includes the ‘Taos Box,’ has rapids as challenging as any river runner might desire. The Box itself is about 16 miles of tumbling rapids amid boulders as large as buildings, which have fallen into the river from the sides of the gorge.

The Rio Grande River flows southward from its headwaters in southern Colorado across the entire length of New Mexico. The 1,885-mile-long river is the third-longest in the United States, forming a boundary between Mexico and Texas on its way to the Gulf of Mexico. The section that crosses Taos Mesa won the nation’s first designation of Wild and Scenic River in 1968.

The Rio Grande flows through a gorge that reaches 800 feet deep in places, thundering its way over sudden drops, with towering basalt cliffs on either side. Eagles, falcons, mergansers, geese, herons, and ducks build their nests in this spectacular habitat.  Rafters frequently spot elk, deer, beaver, and-though much less often-a mountain lion.

This section of the Rio Grande has something for rafters of every age.  The lower Taos Box is for the more experienced (or at least the most daring) with many Class III and IV rapids. With names such as Rock Garden, Ski Jump, and Powerline Falls, you can anticipate the thrill of facing them.  North of the John Dunn Bridge near Arroyo Hondo is a tamer section called the Middle Box.

South of Taos Junction Bridge near Pilar, the river widens and becomes more suitable for family outings along the Orilla Verde, or ‘green shore.’  The five-mile Racecourse near the village of Pilar is a popular half-day trip, suitable for children who are strong enough to hold on tight.

Whitewater professionals use a grading system to describe the difficulty of navigating particular stretches of rapids. The Rio Grande has seen all six grades, depending on the season, the location, and what the year’s precipitation has been.  Class 1 is relatively gentle and flat. Class 6 is impossible for most people to navigate.  Class 5 is also something of a wild ride, and the remaining classes are in between!

Some tours are more appropriate during spring and early summer, when the river is a maze of churning whitecaps, sudden dips, and swift, spinning currents.  Other runs are better in the later summer when water quantity and speed have diminished and the challenge consists of navigating around boulders and through chutes without getting stuck.

Rafting companies offer one-, two-, and three-day trips on the Rio Grande, as well as on the more docile Rio Chama to the west. Some of the better-known companies include:

Some companies also offer kayak tours and ‘funyaks,’ which are small, canoe-shaped inflatable rafts that are paddled with kayak paddles.  When you sign up for a tour, you receive detailed information on what to wear and bring, along with facts about the safety and the releases you will be asked to sign.

Note that blue jeans and other cotton clothing are not recommended, as they stay soggy, inviting chills. On overnight trips, most companies provide tents, cooking utensils, and food, at the very least; and your guides prepare your meals.

The experience of exhilarating whitewater rafting followed by camping alongside a beautiful wild river eating delicious food and laughing with congenial friends is something you’ll remember for years afterward.

During the peak rafting season (May through August), a professional company, Southern Exposure Inc., photographs rafters on the Racecourse and in the Taos Box.  These photos can be viewed and purchased at Southern Exposure Photo. 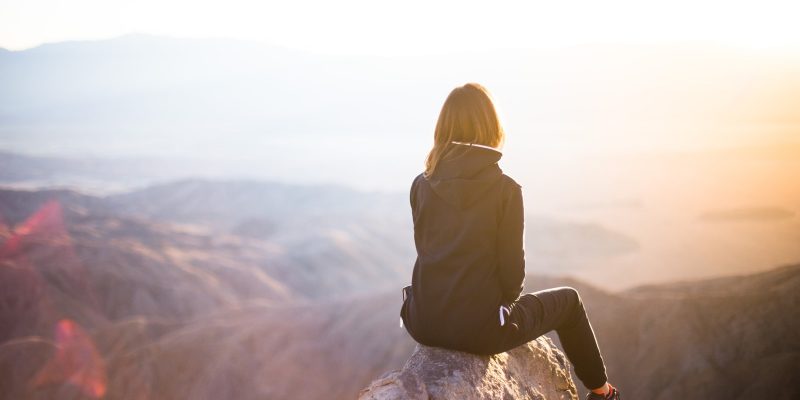 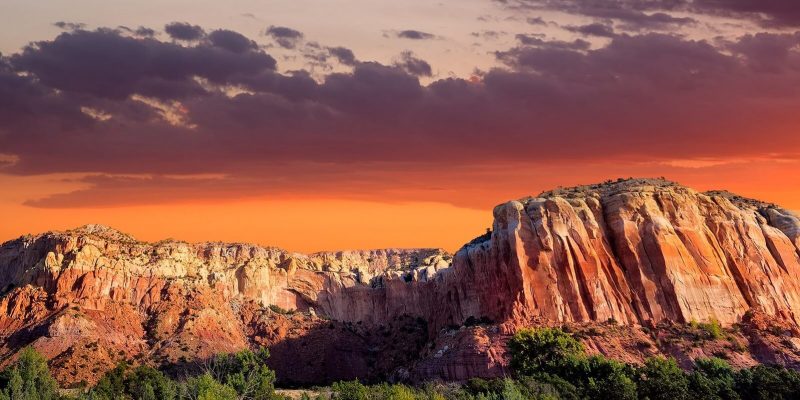 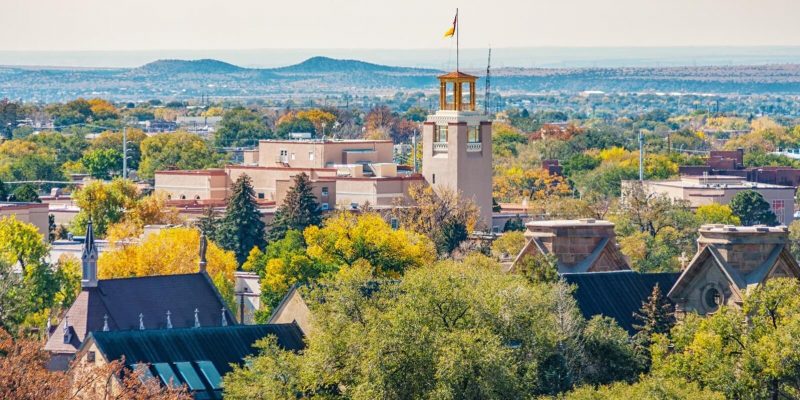